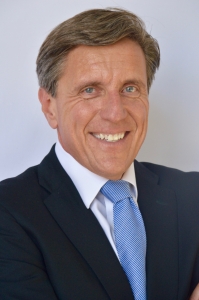 In addition, Scott has defended several cases that have been dismissed on summary judgment motions, including claims of premises liability, negligence, design defect, breach of warranty, breach of contract, claim and delivery, fraud, misrepresentation, agency, infliction of emotional distress, assault, battery and unjust enrichment.  Scott has argued multiple times before the Michigan Court of Appeals, and has also appeared before the Connecticut Supreme Court on a tax matter.

Scott has been counsel for Ford Motor Company since 1998, handling Ford warranty litigation in both Michigan and California.  In addition to Ford, Scott has successfully represented and tried cases for Jaguar Land Rover North America, LLC, Chrysler, Palm Harbor Homes, Inc., Fleetwood Homes, Inc., and a variety of other smaller and mid-size companies.  Scott has a Bachelor of Arts degree from the University of Michigan and a Juris Doctor from Michigan State University College of Law. He was named a Michigan Super Lawyer in 2010, 2011, 2012, and 2015.