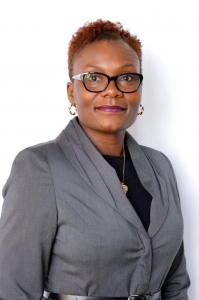 Kerlyne, a New Jersey native, received her Bachelor of Arts in Political Science from Seton Hall University in 1998 and her Juris Doctorate from Seton Hall University School of Law in 2002. Upon graduation from law school, Kerlyne completed a one-year Judicial Clerkship with a Judge of the Superior Court of New Jersey. After several years of civil and criminal law practice in Massachusetts, Kerlyne relocated to Detroit, Michigan with her family. While in Michigan, Kerlyne has been active in many community efforts focused on making a positive impact on the lives of those around her. Prior to joining Erskine Law, she was a Staff Attorney at the Detroit Land Bank Authority handling nuisance abatement litigation.